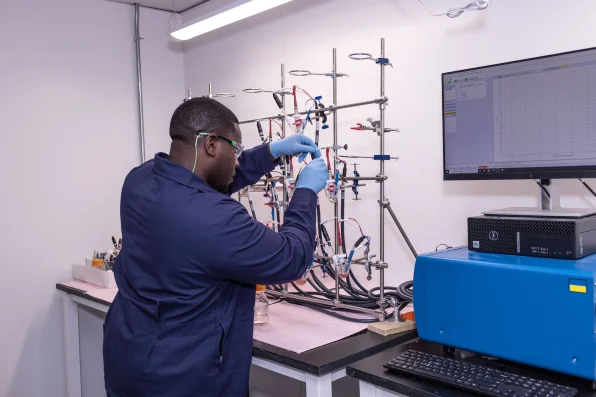 Alsym Energy has come out of hiding to unveil a battery storage option that will deliver the
performance of lithium-ion batteries at a fraction of the price and without the built-in fire danger.
The business hasn’t yet revealed the precise battery chemistry, however, we do know that the
cathode is predominantly manganese oxide, the anode is a different metal oxide, and the electrolyte
is water-based. To avoid issues with material availability and cost, it has been stated that the battery
does not use lithium, cobalt, or nickel.

According to the business, current lithium-based batteries will cost less than half as much as the new
batteries. The use of non-toxic materials has the added benefit of making batteries easier to recycle.
Nitin Nohria, PhD, chairman of Alsym Energy’s board of business advisors and former Dean of the
Harvard Business School states, “The team at Alsym Energy is working to ensure that their batteries
not only meet performance expectations at a reduced cost but also avoid most of the supply chain
challenges associated with lithium-based technologies.”

Alsym was established in 2015 and has so far garnered $32 million from investors, including Helios
Climate Ventures. The Massachusetts-based company’s team of scientists and product developers is
now creating a production facility for a 500 kWh prototype. According to Alsym, their batteries may
be produced in existing lithium-ion battery facilities with little to no retrofitting needed and without
the use of expensive solvent recovery systems, firelocks, or dry rooms.

In an effort to create EV batteries, Alsym has partnered with an Indian carmaker. Assuming that key
quality standards are being reached, the manufacturer is anticipated to sign a deal with Alsym to
deliver a minimum of 3 GWh of battery systems yearly.